The LEDs I used where poor quality and broke after some time. When I wanted to replace them I saw this post of vdbeke and decided to do something similar.

I used 3 pieces of PCB soldered together in a triangular form. In the side’s I’ve mounted 3 LEDs. This way I don’t have the risk of drilling in the LEDs. 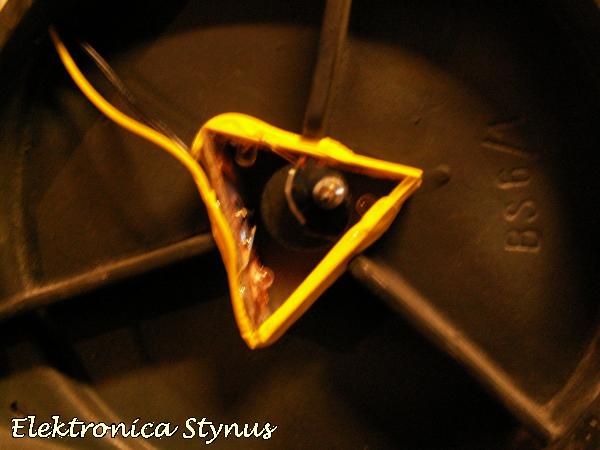 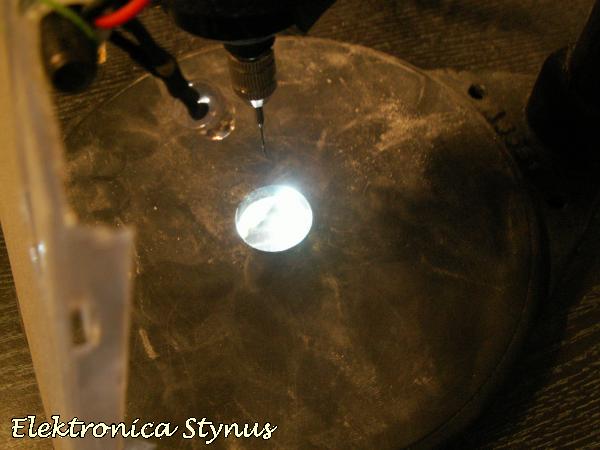 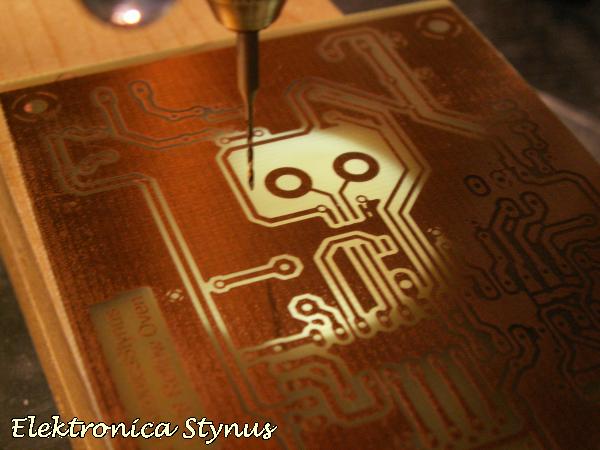