I came across an ad form Stefan Haesen, he had a bunch of transformers and motors for sale at a low prize. I reacted and a few days later the trunk of my car was full. Thanks Stefan!

Between the transformers there as a 1000VA safety transformer and a 1500VA variac. I decided to build a variable safety transformer with these. For the case I used an old pc case in which I made a chassis. I also have put some wheels underneath it. The measuring print will be the same as in V2.

Because this transformer is big I had to build something to limit the inrush current. 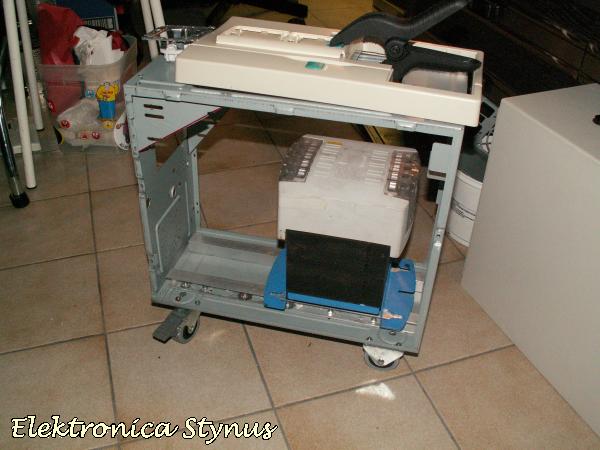 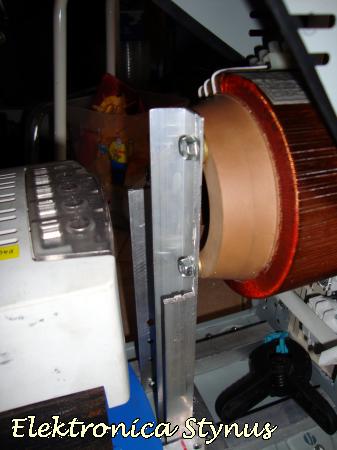 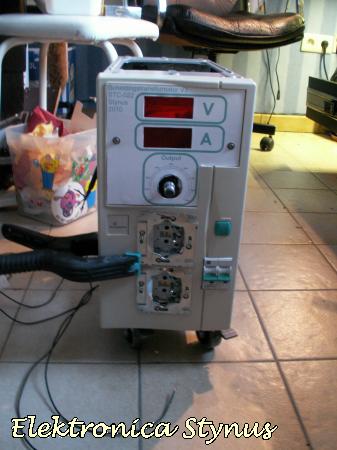 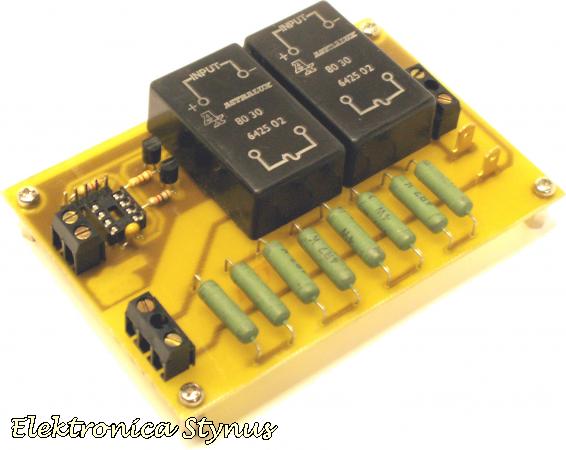 I build all the pcb’s in the case of a pc power supply. This way it is easy to mount in the big case. 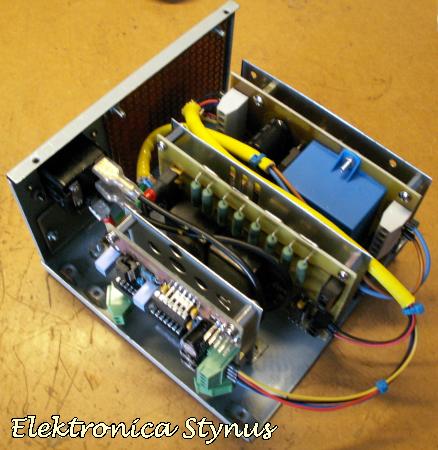 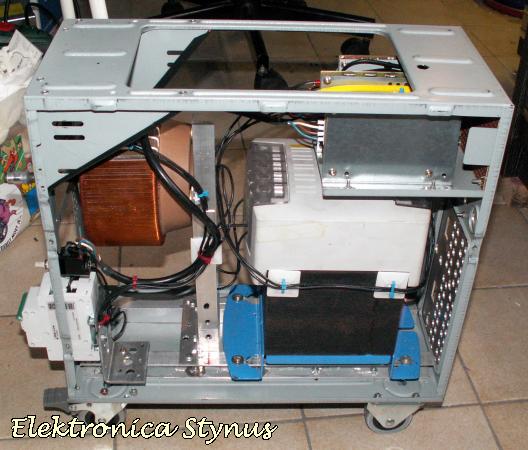 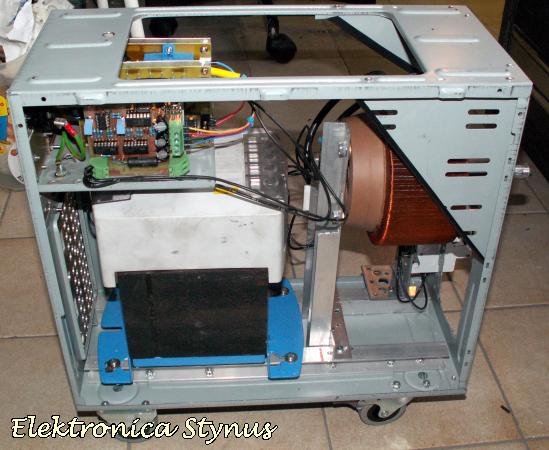 I’m still going to finish my safety transformer V2 because that version has a current limit and this version doesn’t. I have taken V1 apart for the parts.