Since the last update a lot of changes happened to this project. I decided to post it when it was completely ready. I had some problems with it so that’s why it took so long before it was posted here.

At first the circuit wouldn’t work, then I found out that I’ve forgotten a resistor. After I mounted the resistor, the opamp became very hot and burned out. Probably because of oscillation. I replaced it with a opa2677 and the problems are gone. 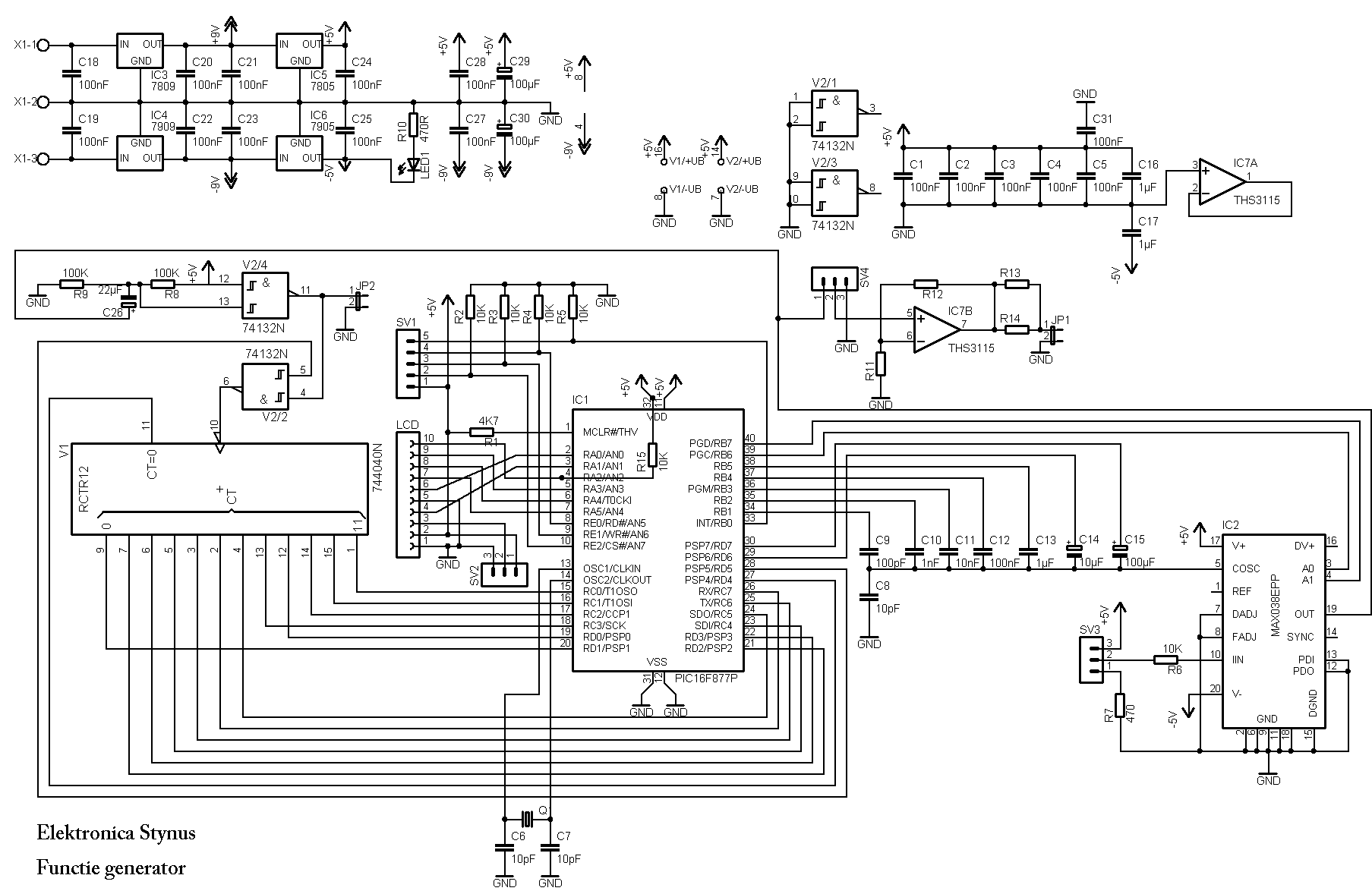 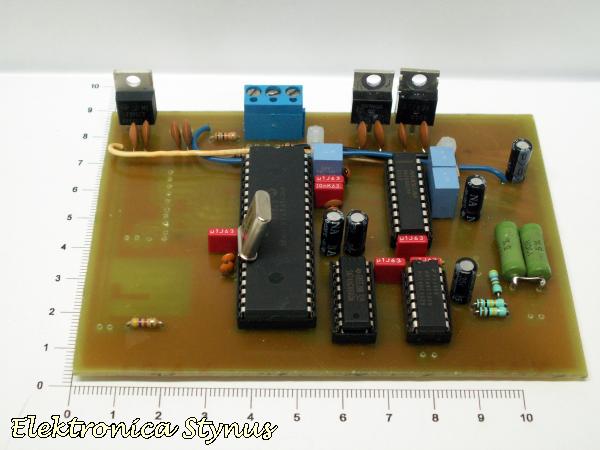 I will not release this pcb layout because there are lots of bugs in it.